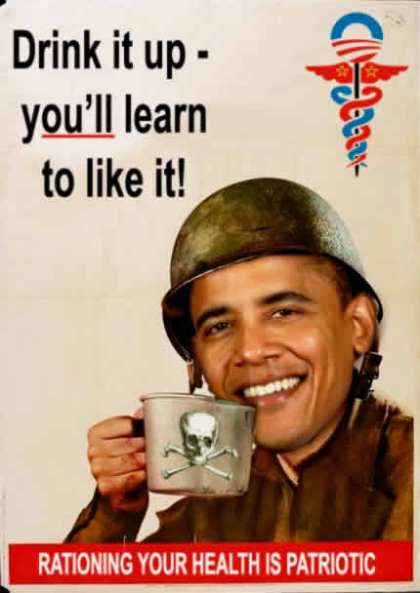 With the Supreme Court’s decision to uphold the individual mandate in the Affordable Health Care act they have given their approval of the greatest tax increase in American History. So now not only has President Obama become the biggest spending President in history by far, but he has also now saddled us with the greatest tax increase in our history.

OBAMA MUST GO!!! No matter what the court says if we the people don’t want this law we can still get rid of it. We are a free people and our rights don’t come from the government they come from God. We must get Obama and his like-minded fools out od office in 2012.

This maybe our only chance to save this country from becoming a total policed nanny state.

I have had a life long love affair with the New York Yankees and baseball period. In my retirement I've discovered the hobby of sports game simulation through online gaming. I also have collected cards and memorabilia since I was 7 years old in 1961. I inherited from my uncle the collections starting from 1956 - 1960 and in 1961 I started my own collecting. I started an online league through Out Of The Park Development and their game OOTP16. The name of the league is the Alternate History Baseball League and it began in the 1954 baseball season when I and fifteen others held an inaugural draft and began the AHBL league in earnest. In my blog I will review the AHBL league and also mix some pop culture and historic events from real life. I hope you enjoy !
View all posts by Commish Greg →
This entry was posted in Conservative, Finance, Liberal, Liberatarian, Nanny State, National Debt, News, Opinion, Politics, State, Taxes and tagged individual mandate, largest tax increase, obamacare, stop obama, supreme court, tax increase. Bookmark the permalink.